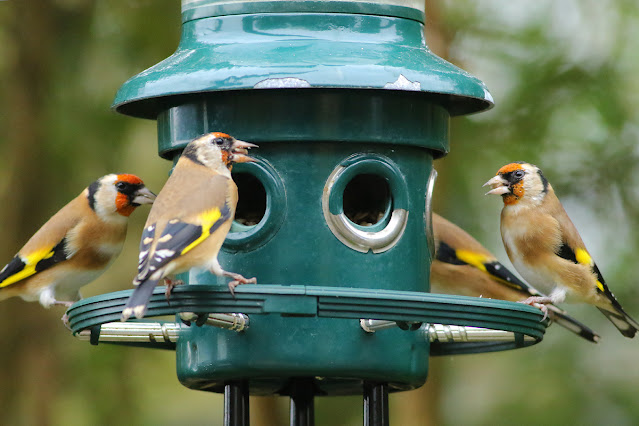 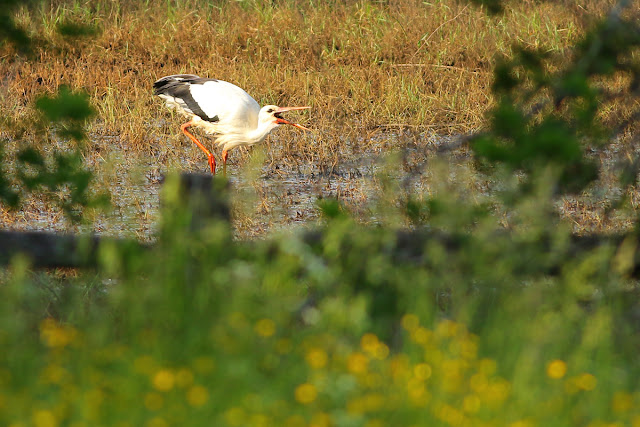 
Cuckoo: 9th April (2019: 20th April)
Summer update: I'll no longer be recording the first arrivals of swallows and house martins, as both species have gone from regular breeding species to merely passage migrants. We have seen both species here this year flying over, but it's rather upsetting to know that neither now call this place home. The whitethroat is also a bit tricky as it's seen and heard down by the river rother, so we can't record it's first arrival date accurately.

The title is an exaggeration of the truth... it's a treecreeper on a wall. In years gone by, at around this time of year, we have seen treecreepers on the old stone walls around the farm and in the last few weeks, one has been spending a lot of time in and around the nature area outside the shop. It has been quite a treat to not only have something out of the ordinary (in an otherwise boring winter), but it seems to be far from concerned about us being there and taking photos. 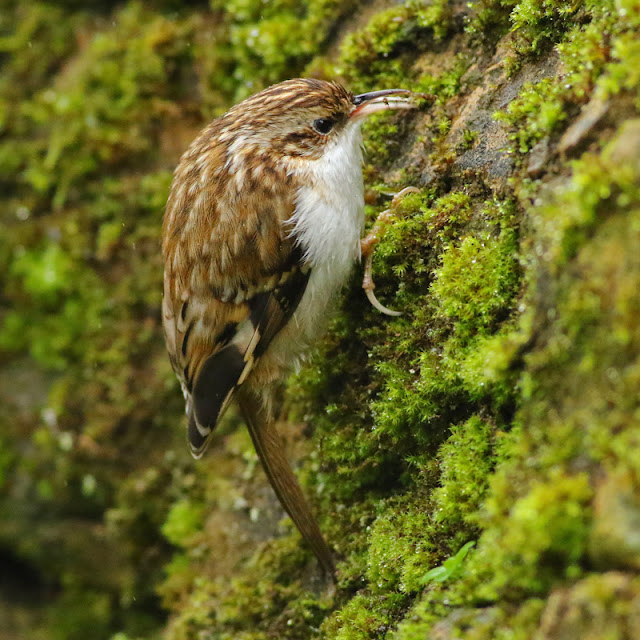 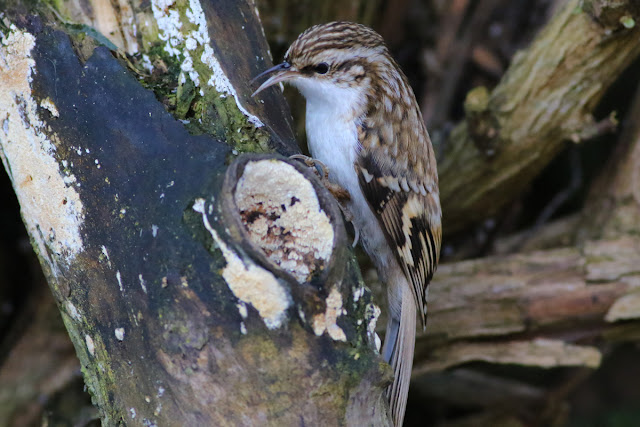 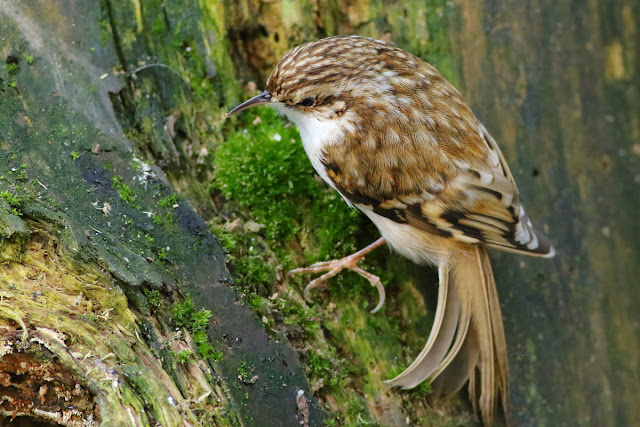 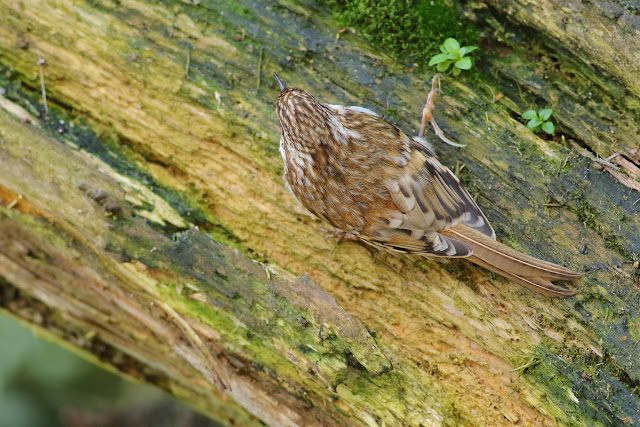 In the shop, we have been making a few changes since the start of the year, with the addition of a new store room making more space in the shop which we'll no doubt eventually fill with more optics. Our reshuffle has made the room feel more spacious, and our 'comfy corner' is perhaps a little too comfortable now... 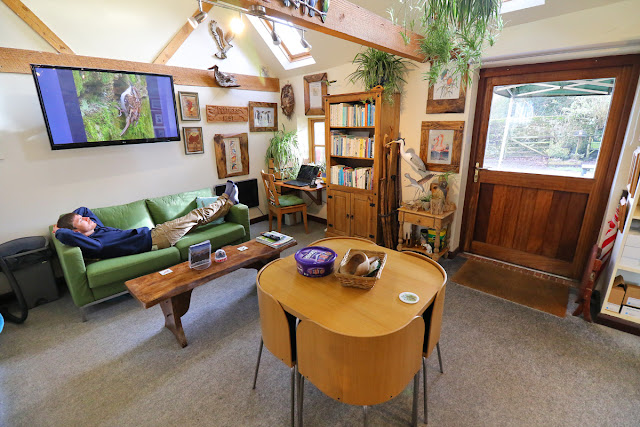 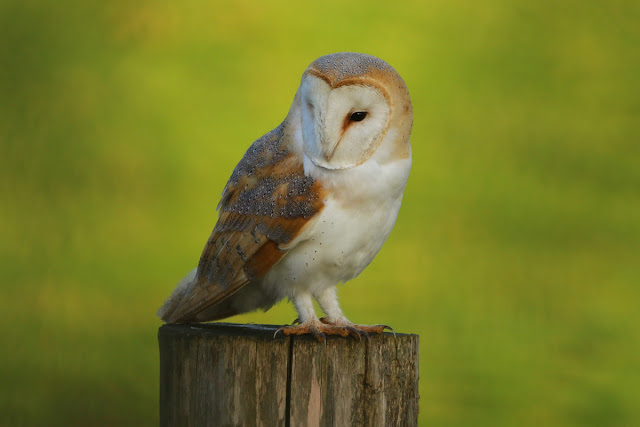 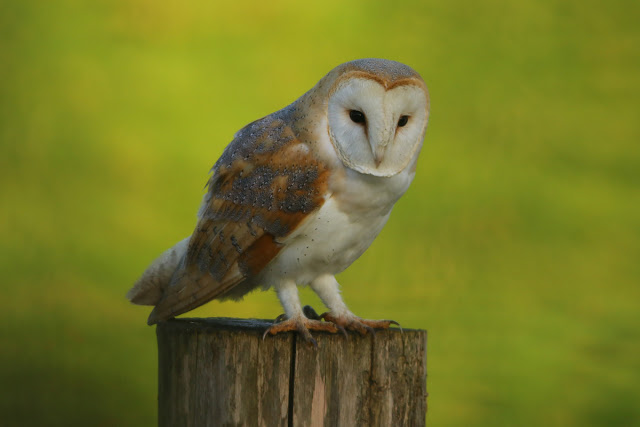 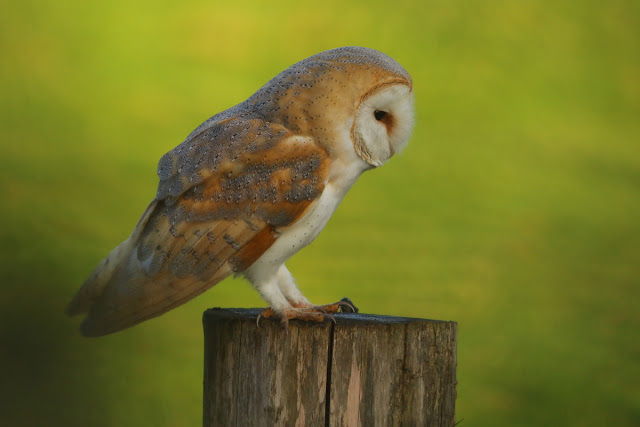 It's the RSPB Big Garden Birdwatch near the end of the month. We'll be taking part as usual, so let's hope for something interesting!
Posted by Joe at 15:54 No comments: