Yesterday's horrendous rain turned to heavy snow at around 6.30pm as the temperature dropped, leaving a fair dusting greeting us this morning. This is the first snow of the winter, which has been mostly above average temperatures with a few short cold snaps. Off the back of a mild autumn and coupled with an abundance of natural food, feeder activity has been a bit short so far this season, with sales of food slightly below winter 2015.

We've had one brief visit from a Brambling so far (11th November) and a few Siskin flyovers but none stopping yet. Good numbers of Fieldfares and Redwings were present late in 2016 feeding on the yew trees, but after the food was gone they mostly moved on, though flocks can be seen most days flying over. A Grey Wagtail was regular from late October through to December, joining the resident Pied Wagtails, and a Red-legged Partridge was an unexpected visitor to the nature area on the 24th November. 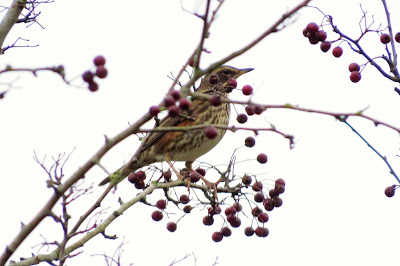 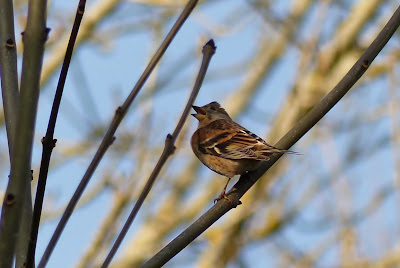 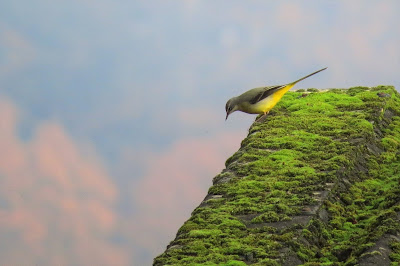 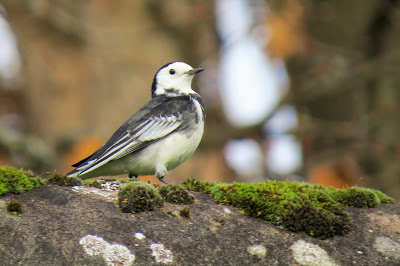 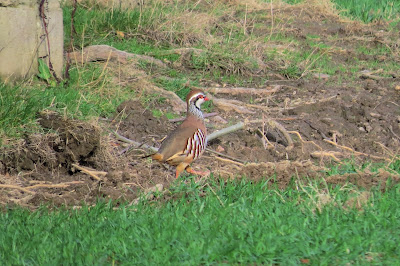 After October's Buzzard sighting, our first 'perched' photos from Feathers, I was hugely surprised to find one sitting on the fence post in the Nature Area as I entered the hide one morning in December. The grubby windows seemed to help hide me, enough to at least manage a few photos and a video before it flew down to the ground behind. I managed to stay hidden as I crept around the hide for a few clearer pictures before it took off. 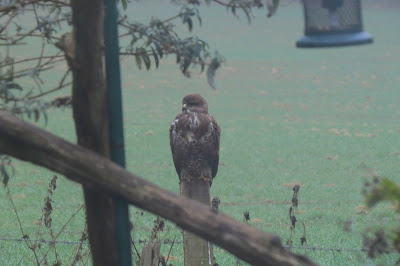 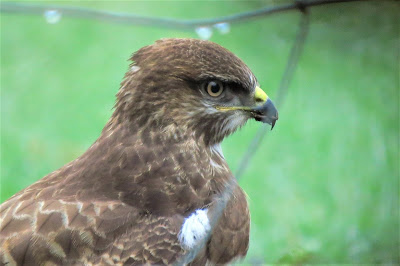 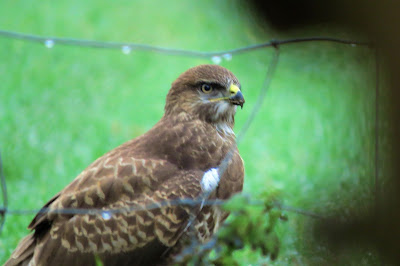 The colder weather which arrived at the turn of the year seems to have increased the activity on the feeders significantly, especially with today's brief flurry of snow and 2°C temperature! A pair of Marsh Tits have turned up, quite a rare visitor for us, and are now taking beakfuls of sunflower hearts to store away. Flocks of Long-tailed Tits regularly pass through and Coal Tits are here most of the time too. Charms of Goldfinches, a few Greenfinches, plenty of Chaffinches, Robins, Dunnocks, Blackbirds, House Sparrows, Nuthatch & Great Spotted Woodpecker sum up the other regulars. 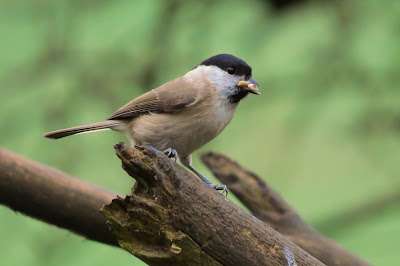 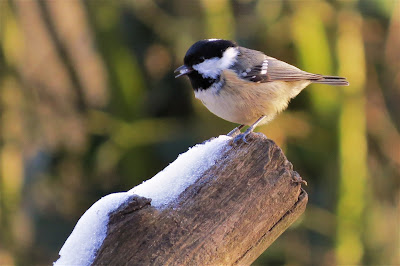 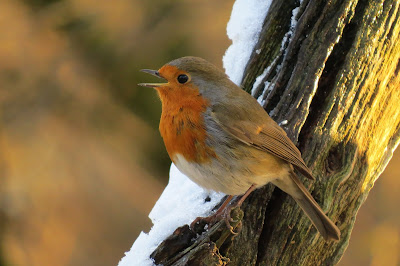 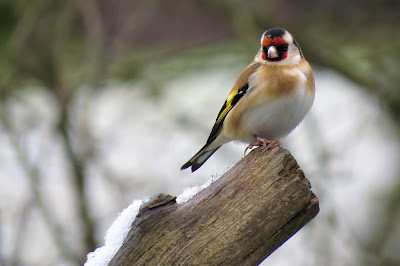