On the 9th December we had our first Treecreeper sighting in months, briefly visiting the trees around the car park. 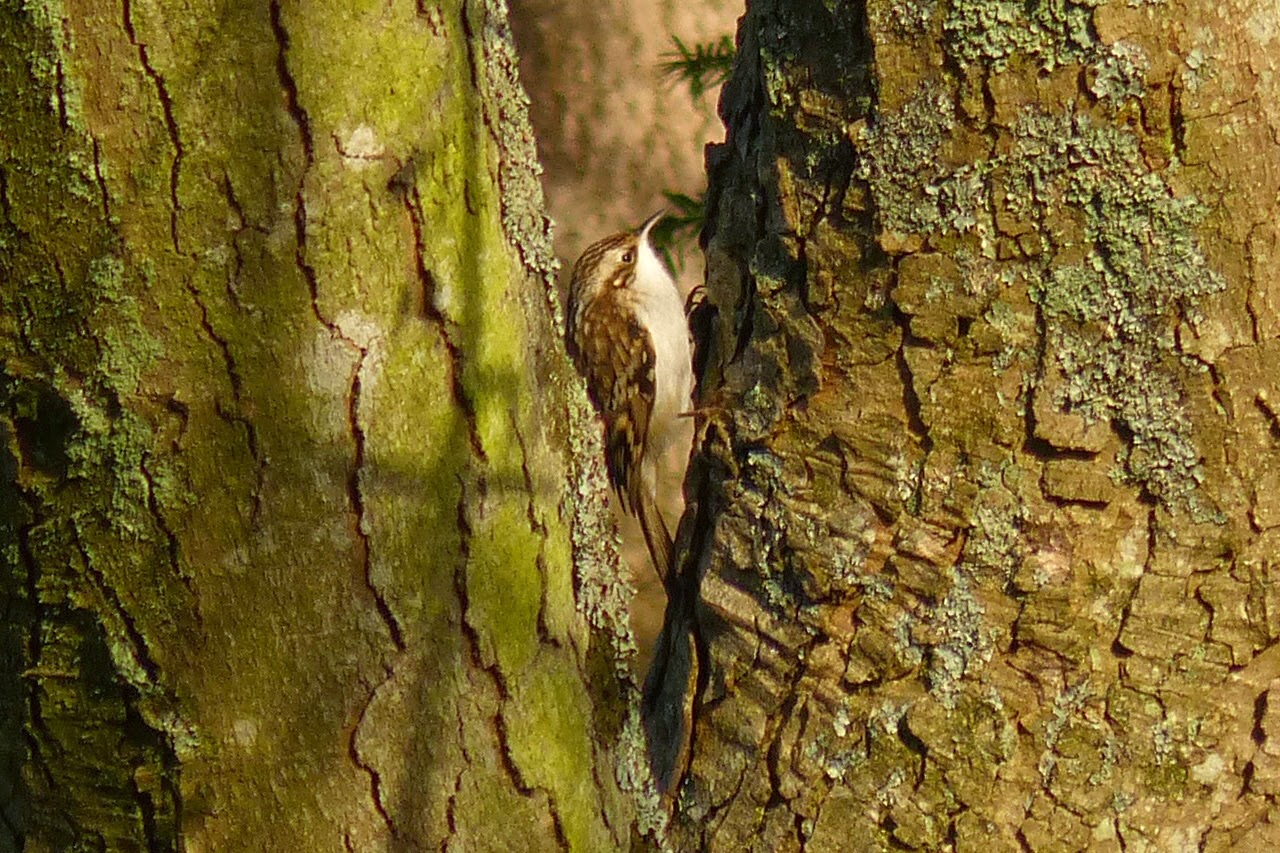 The Grey Wagtail is still visiting most days, as with any sighting it just depends on whether you're out there at the same time as the bird! The Pied Wagtails have taken to visiting under the feeders outside the shop now, obviously insectivorous food is becoming harder to come by. Already this December we have had more frosts than the entire of last year's warm and wet winter. 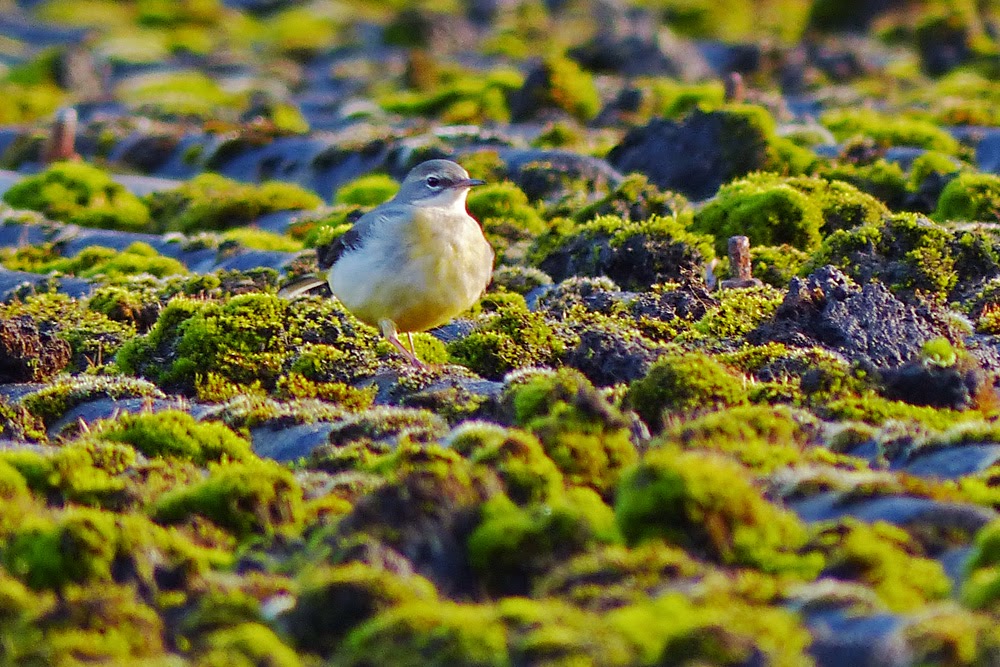 The Nature Area is chock-a-block with finches - Chaff-Green-Gold all regular and in good numbers. Still just the one sighting of a Brambling over there and no Siskins still! Hopefully the latter will turn up late winter as they normally do and then hang around well in to the breeding season, bringing the young in as they have in the past. Blue Tits and Great Tits are aplenty too, with the Coal Tit now also an almost ever present feeder. 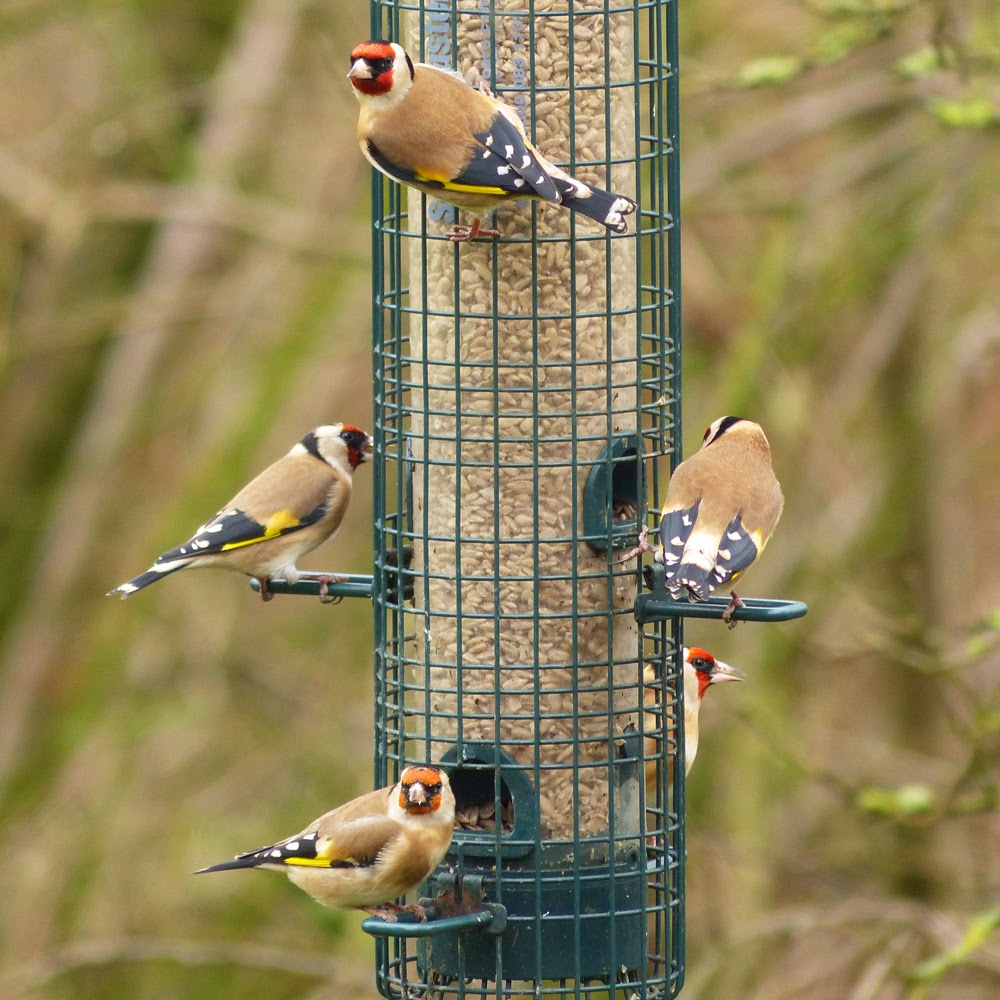 We are seeing less Redwings and Mistle Thrushes now, it seems most of the yew, hawthorn and holly berries have been depleted so they have moved on to find another food source. The Blackbirds are quite happy to pick up scraps from under the feeders though, one particular ringed male (as mentioned in the last blog post) is often outside the shop and has come close enough for me to get clear pictures of the ring number (CT18189). We have now had info back from the ringer on this bird, first caught as an adult on the 1st March 2012, which means he's doing pretty well! 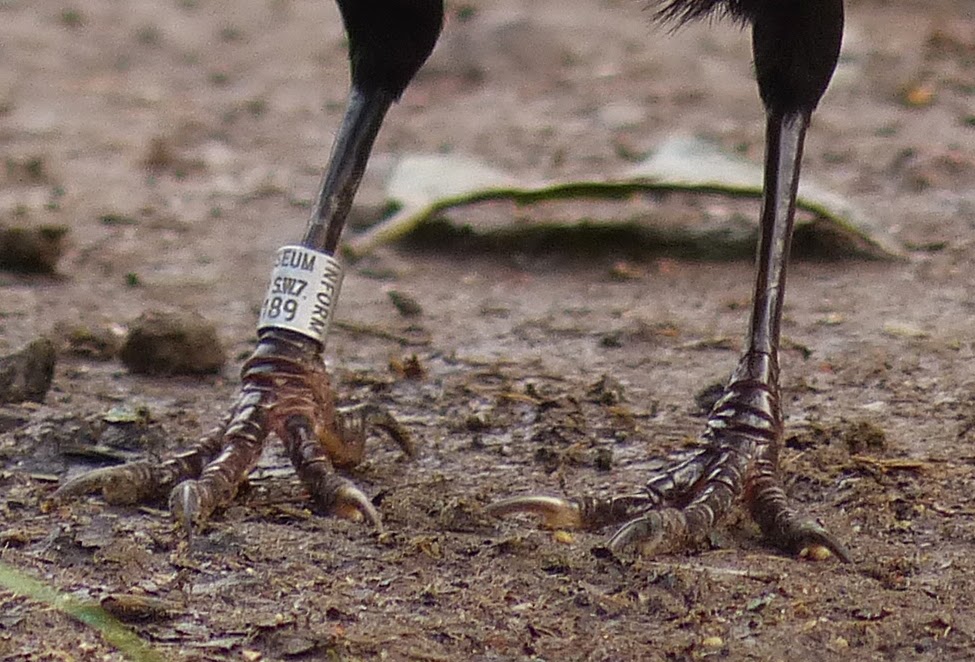 There is now only 8 days until Christmas and things are pretty busy in the shop! Suet Pellets seem to be the pick of the crop at the minute and of course Sunflower Hearts are (excuse the pun) flying out. 163 bags delivered last Wednesday and there's 89 left now...

Binoculars have done well again, though nothing quite like last year! There's still time though, we're open until 5pm Christmas eve, and even taking online orders up to Monday 22nd as Royal Mail are guaranteeing Christmas eve deliveries for items posted on the 23rd. You can visit our online shop here: www.shop.featherswildbirdcare.co.uk