It's fair to say early December is colder than it was last year, though perhaps not as cold as 2012. With day time temperatures around 6° and night time now reaching freezing, many more birds are visiting the feeders, or, as is often the case with the Robins and Blackbirds, picking up the scraps underneath. They are certainly good numbers of both of them too, though things can get a little heated as competition for food increases.

The Robins are singing to declare their territory and often chase one another away. There are at least 3 regulars in the Nature Area at the minute. 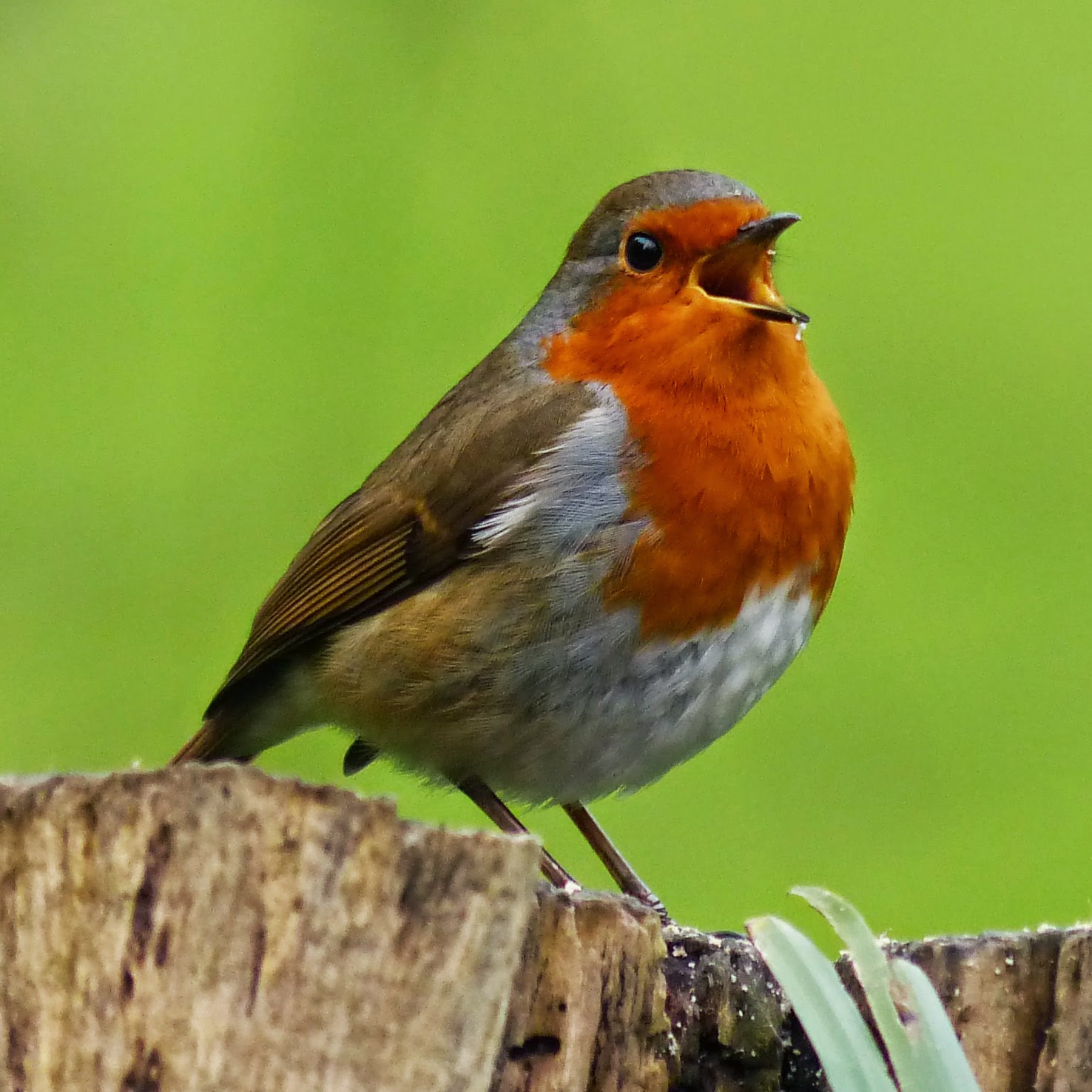 A very common question throughout the late summer/autumn months is 'where have all the Blackbirds gone' as they find plenty of natural food. Then our resident birds are joined by European migrants, shorter days arrive, colder weather draws in and all of a sudden, spotting 4 or 5 Blackbirds in your garden together at once is not all that uncommon. Though they can get on, I have seen very aggressive fights before and it's not unheard of for two to fight to the death. Ours have pretty well depleted the Hawthorn of its berries and have now moved on to the holly berries. One male in particular is visiting under the feeders outside the shop regularly, notable for his ring. I have contacted our ringer with the number so will post more info on him when it comes back to me! 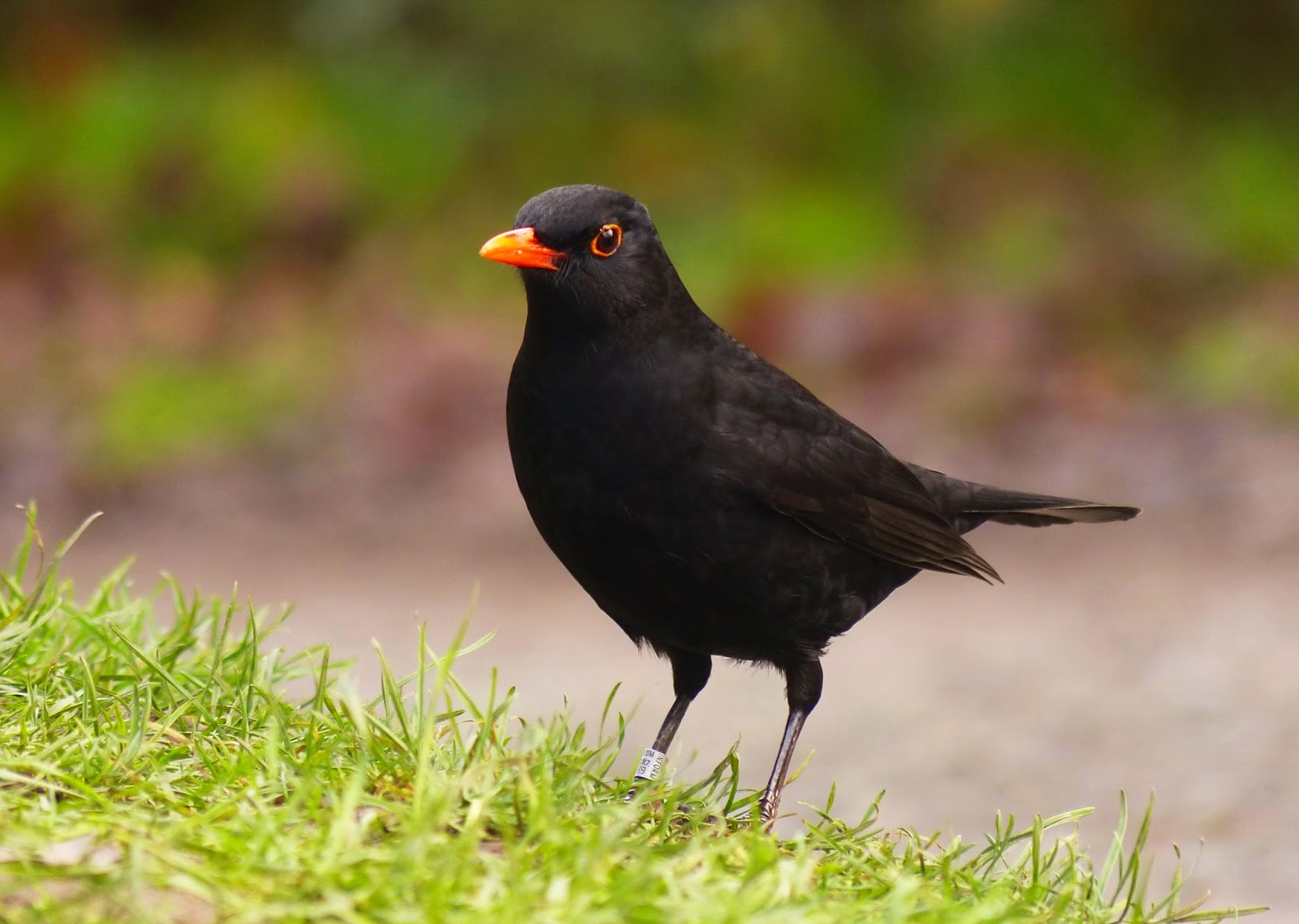 The Mistle Thrushes are in good numbers again this winter, stripping the yew trees of their berries (though technically, as with holly and hawthorn too, they're not actually berries [link]). The Starlings are also gathering in numbers and do pop down on to the feeders occasionally. I love watching their antics as two fight over one feeder when there's plenty of space for both to get on there. I think they are a much overlooked bird and their varying, iridescent plumage throughout the year is much more attractive than they are given credit for. Only today did I notice the lovely bronze colour of the spots on top of their heads! 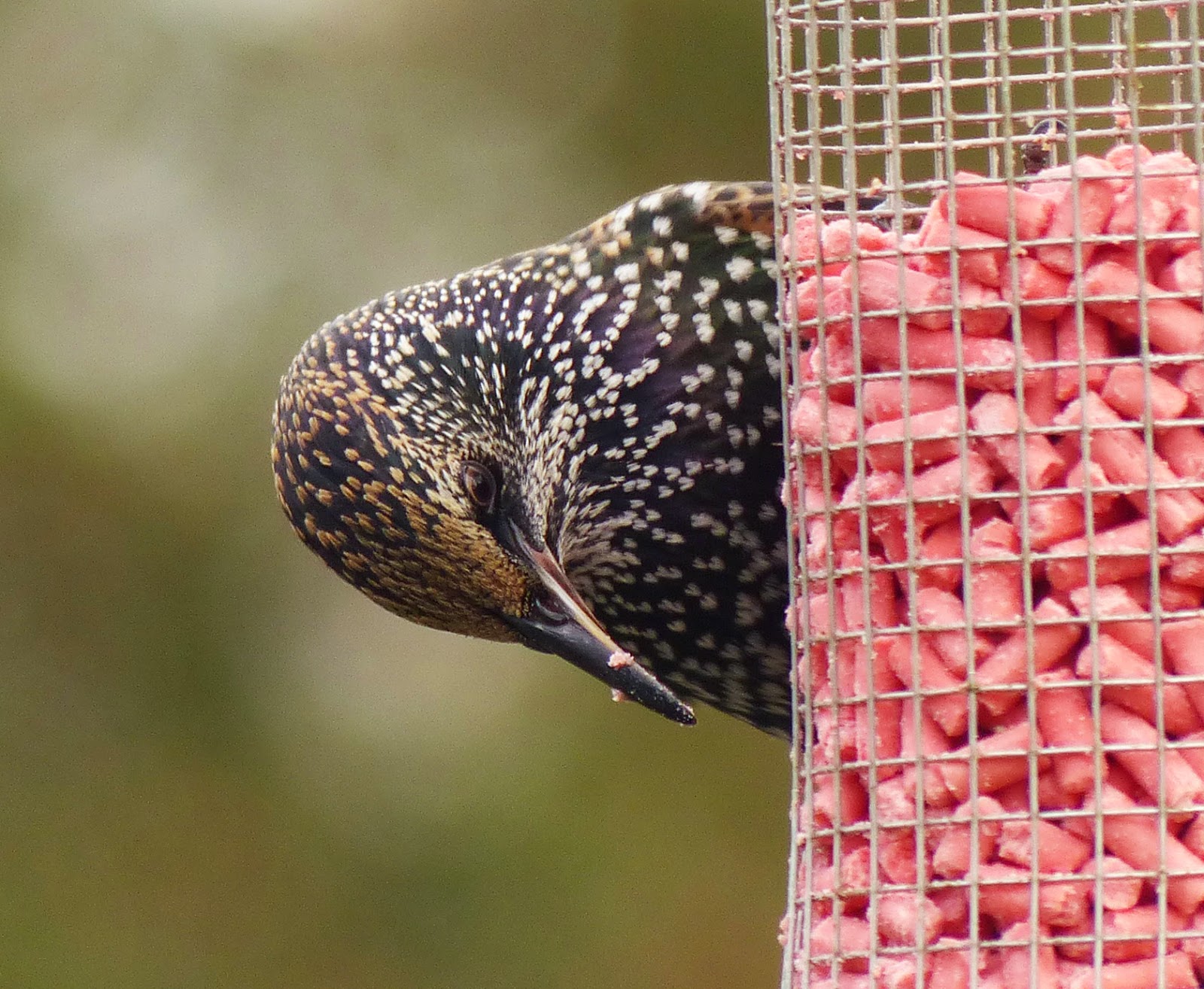 There's now less than 3 weeks until Christmas so that's not a lot of time for shopping! Our winter sale on binoculars is on until then, so grab a bargain while you can: