Whereas April is normally one of the quietest months of the year for garden birds, the cold weather meant activity remained seemingly almost as high as any of the winter months. Many parts of the country had decent amounts of snow late on in the month, with a few snow showers here in East Sussex. That's not to say we didn't have a few fine days, but with temperatures generally not reaching much above 10°, with even some frosty nights, the birds remained active throughout April.

Just over a week after the snow, temperatures soared to above 20°, as much as 26 at times, bringing the expected drop off in feeder activity. None-the-less, there's still much to see and watch with most of the summer migrants back now. Here's a short video of the Cuckoo down by the river on the 14th April:


The Swifts arrived back on the 28th April, 10 days earlier than 2015s first arrival, with around 8 now resident. 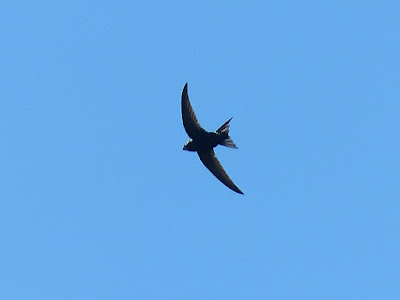 House Martin numbers have been very disappointing, with the first seen here on the 4th May but still no sign of them looking to nest on the farm house this year.

One female Lesser Redpoll was in the Nature Area late in April: 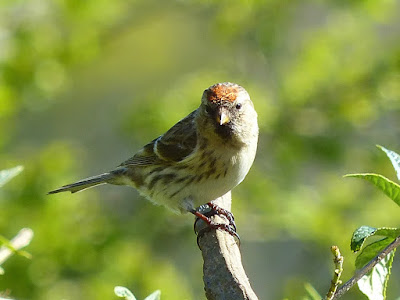 The resident Buzzards put on a good show on the 5th May and our first Hobby of the year came over on the 7th: 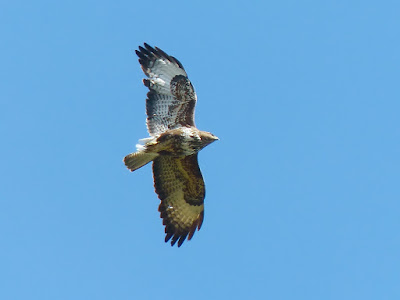 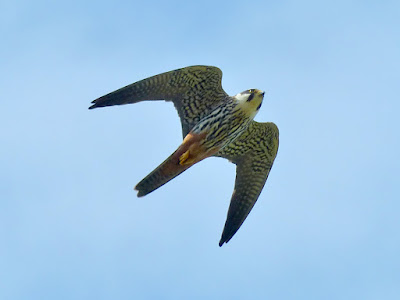 Binocular Sales have been very good for us since before Christmas, the addition of Swarovski and Vortex in the past 6 months certainly helping. I have recently improved the shopping cart system, allowing for the different postage options and voucher codes. This month we are offering £10 off orders over £200 with voucher code MAY10 and £20 off orders over £400 with MAY20. 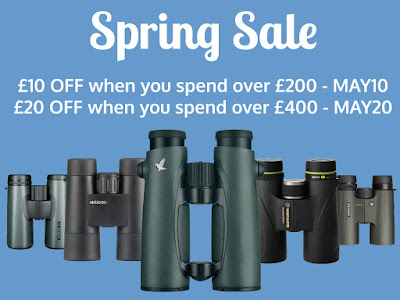 Our prices are very competitive, and by shopping with us you are supporting a small business!